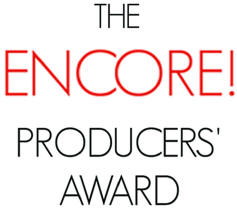 “Directed by Danielle Ozymandias, the overriding tone of the piece is tongue-in-cheek; it succeeds by virtue of the performers’ ability to zero in on some key aspect of their characters -– be it fractiousness or envy or curiosity -– and reflect it aptly and humorously.” read more… – Stage Raw’s Review by Deborah Klugman

“Full of energy and charming performances all around, Fifty Shades of Shrew takes a well-worn classic for a corseted spin and creates some interesting new dynamics for familiar characters. It may raise a few eyebrows, but it promises to secure your consent first.” read more… Hollywood Fringe Review by Hal L